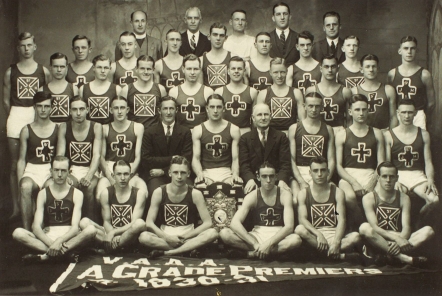 Ivanhoe Harriers was founded by the Rev. S. L. Buckley in March, 1914, as a cross-country team. In the early 1920's with the help of the YMCA and the Ivanhoe Grammar School, the Club grew into a powerful combination, which dominated and indeed became unbeatable in A Grade competition through the 1930's. After the Second World War, we became less dominant until the 1970's, which proved to be an excellent decade for the Club. During the 1980's and 1990's, our under-age teams were among the strongest in Victoria.

A history of the club, “Ivanhoe Harriers: From St. James Church to Willinda Park”, was revised and updated by Andrew Edney in 2014. This is a very detailed account of the Club's first 100 years (298 pages).
A number of past members have represented Australia at Olympic Games, World Championships, Commonwealth Games and other international events. That said, the Club provides a supportive and friendly environment for athletes of all standards. 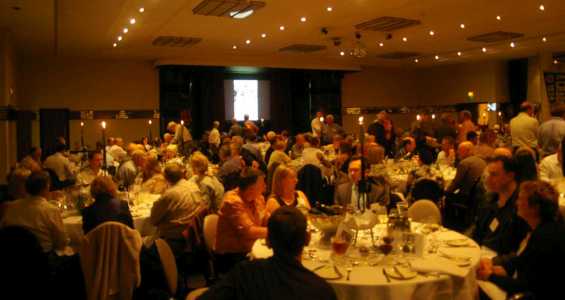 In 2014 the Ivanhoe Harriers Centenary Dinner was in held the Streeton Room at The Centre, Ivanhoe (the former Lower Heidelberg Town Hall). Two-hundred and ten past and present members, descendants and families, were joined by special guests and the sponsors at this gala event. Interspersed with the three-course dinner, the Ivanhoe Harriers “Team of the Century” was announced with certificates presented to those in attendance. Later in the evening, Ian Campbell was inducted as a Life Member, joining the ranks of 26 other noteworthy Ivanhoe veterans.
The event was also used to release the 100th Anniversary history book by Andrew Edney. 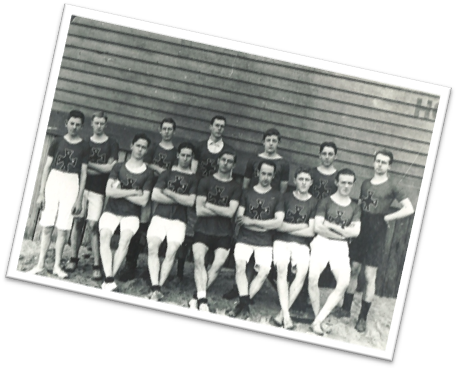 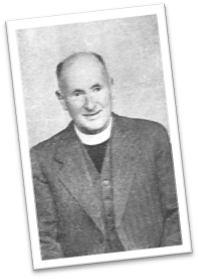 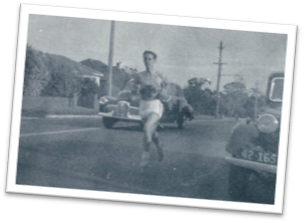 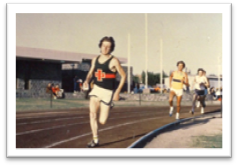 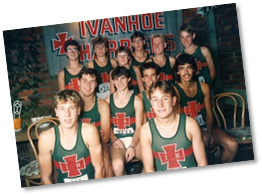 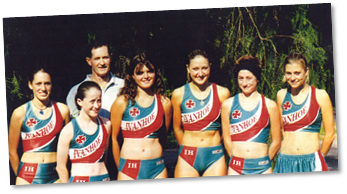